Today, Care after Combat has received the Bronze award from the Ministry of Defence’s Employer Recognition Scheme. The scheme, which was launched in 2014, recognises and rewards UK employers for their support and commitment to the Armed Forces community in alignment with the Armed Forces Covenant.

There are three tiers of award – Bronze, Silver and Gold – and Care after Combat has just joined over 3,000 organisations in the Bronze award category who have stated their intent to be supportive towards defence personnel and support those who serve, or have served, in the Armed Forces, and their families.  Bronze award holders promote an Armed Forces friendly position and are open to employing Reservists and supporting their training and mobilisation commitments. Care after Combat was co-founded by former members of the Armed Forces and employs Veterans with a wide range of military service experience. 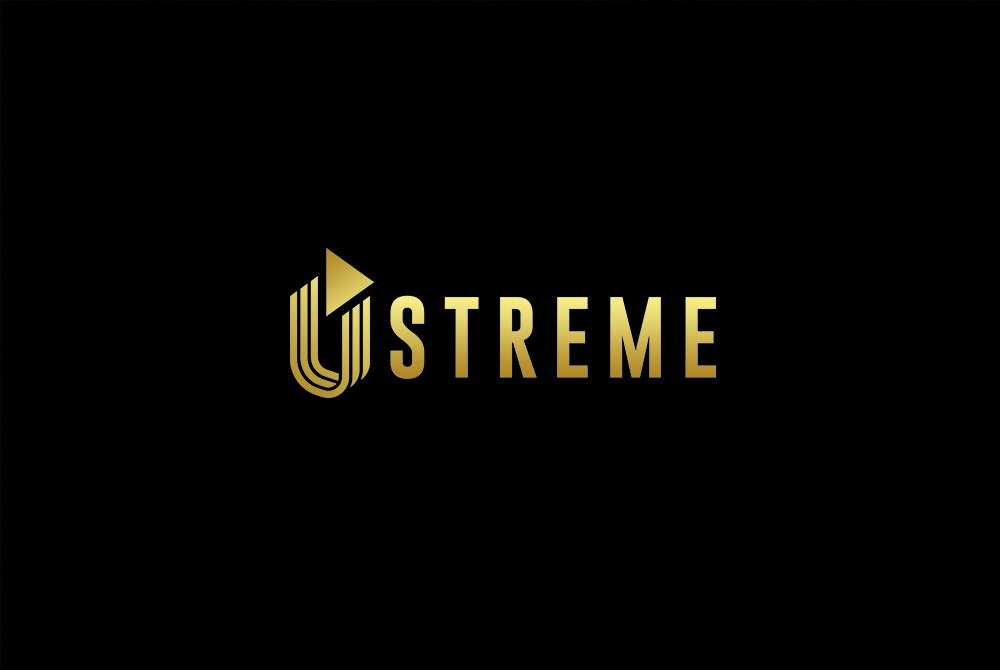 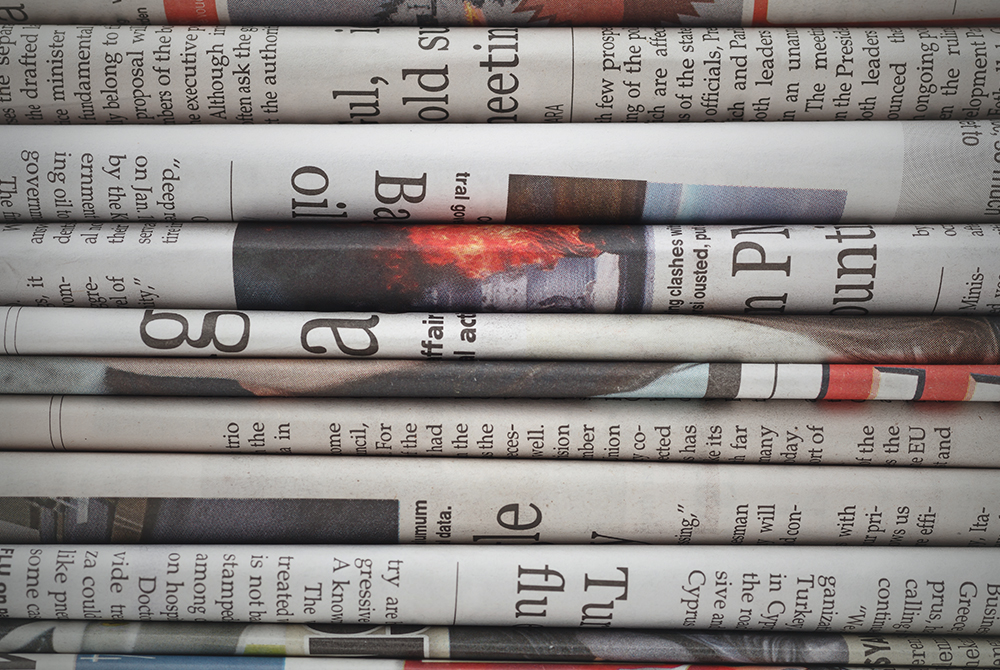 Proud to be shortlisted for the HSJ Awards
04 Dec 2020