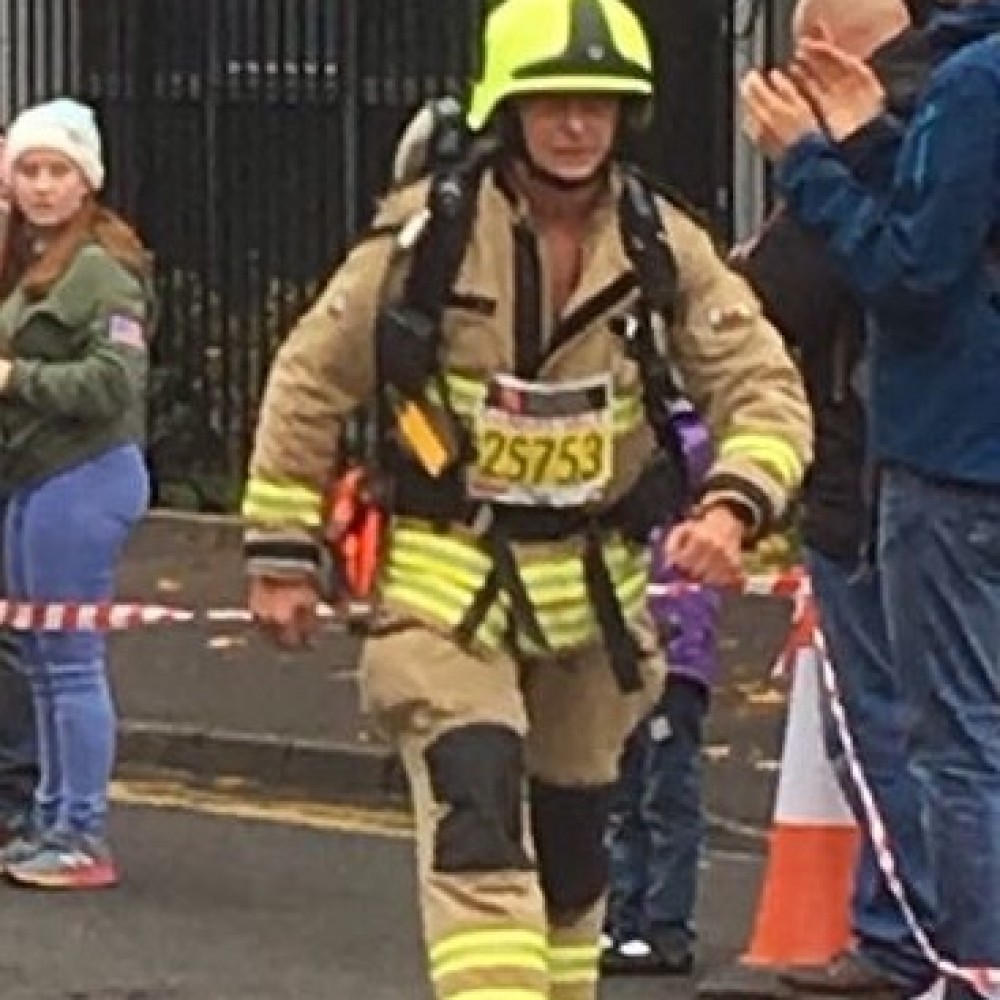 My name is Gary Allen, for over the last 21 years I have been a Wholetime Firefighter with South Wales Fire & Rescue Service. Prior to this I served with the 4th (v)  & 2nd (v) Bn's Royal Regiment of Wales. I have raised money for local charities along with the Fire Service Charity.

This year I have entered the Swansea Half Marathon which will take place on the 23rd June 2019. I will be entering this wearing Full Fire Kit and BA Set. I have completed 5km, 10km and Half Marathon distances in Cardiff wearing my Fire kit.

I have mates of mine who have served in the Regulars and Reserve Forces, in all Theatres of Conflict, from the Falklands, both Gulf Wars, Northern Ireland, Balkans, and friends father's who were National Servicemen who served Overseas.

If by running to raise money for Veterans in need, is a way of building more awareness and helping in some small way financially then it is the least I can do.